Acoustic Energy (AE) is an online platform which aims to create a safe space for Christian artists to share their ministry globally in an online space.

Hosts Joel Knight & Dale Brown lead each episode that features singers, musicians, pastors, poets and other artists as they share their respective gifts.

Joel Knight was born and raised in Toronto ON, Canada. He has been involved in music as long as he can remember. At an early age, his parents enrolled him at the Royal Conservatory of music and then the New conservatory of music to learn how to play classical music on the piano. In elementary school, he learned how to play a variety of musical instruments such as the trumpet, tuba, baritone, and the timpani just to name a few.

It wasn’t until he attended a gospel concert where he witnessed his then future piano teacher, Terry Henry play for a choir by the name of Expression of Praise. Joel joined that same choir months later but didn’t know in a few short years, his teacher and the current musical director of the choir would take up a job offer on the beautiful island of Bermuda and would leave the music for him to carry on. Joel learned a lot while playing for Expression of Praise under the guidance of his mentor and big brother, the late Brian Sinclair which led him to play for many different artists and choirs around North America.

Joel has a passion for music but his main musical love is the piano. He is hoping that Acoustic Energy will be the vessel needed so that those far and wide can hear about God’s love, not only through words of a song, but through the music as well.

Sefton Dale Brown, Originally from Kingston, Jamaica, was born and raised in a musical family. His parents are Sefton Brown Sr. and Claudette Brown, gospel music legends from the ministry "New Creation Heritage Singers". Sefton Jr. (known to most as Dale), has been singing for over 35 years. He has ministered all over the Caribbean serving as the choir director, praise team coordinator, music director, worship and arts director for many ministries all across North America and the Caribbean. He formed a ministry called "Dale Brown and Truth" also known as DB&T which started in August 2009 and is currently comprised of 18 active members from across the United States and Canada. The group blends traditional and contemporary gospel music with their own musical style. They have ministered across the United States, the Caribbean and now Canada. The ministry released their first album "Tru Celebration" in December of 2013; their second album "Under Construction" in September of 2015 and in January of 2018 they released a Gospel Reggae fusion project. They were also nominated in 2018 for the "Best Contemporary Gospel Group Award" at the Eddy Awards, held in Jacksonville, Florida. In addition to their albums, the ministry has a clothing line which includes: t-shirts, dresses and sweaters.

Dale has currently relocated to Toronto Canada where he is very active in the gospel music industry. He is currently the music teacher at Crawford Adventist Academy, the praise and worship director for the Apple Creek church, the music consultant for the Meadowvale Church and the director of the promotion company— Muzikizlife. Dale Brown and Truth has expanded their ministry to now having a chapter in Toronto called "Dale Brown and One Voice".

God has been really good to this ministry and for that they are grateful. It is their desire to take God with them wherever they go, spreading His love to those who may or may not know how miraculous He is. Their charge to you today is to “Commit thy way unto the LORD; trust also in Him; and He shall bring it to pass” - Psalm 37:5 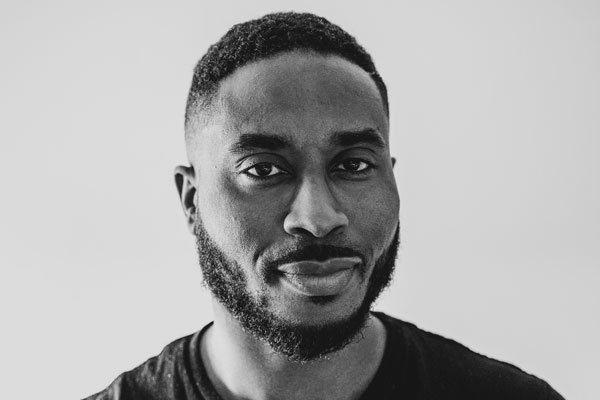 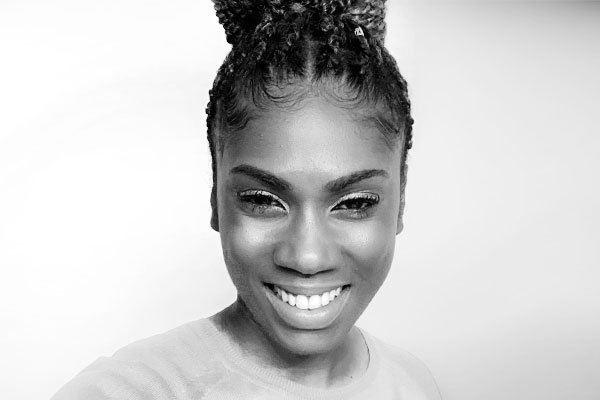 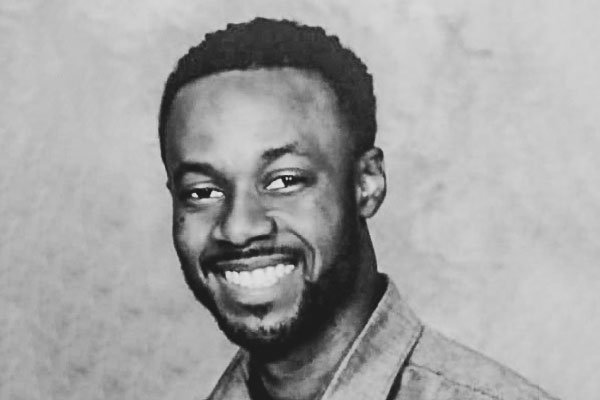 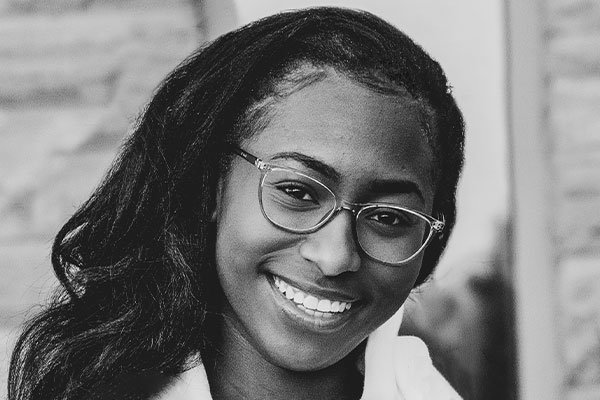 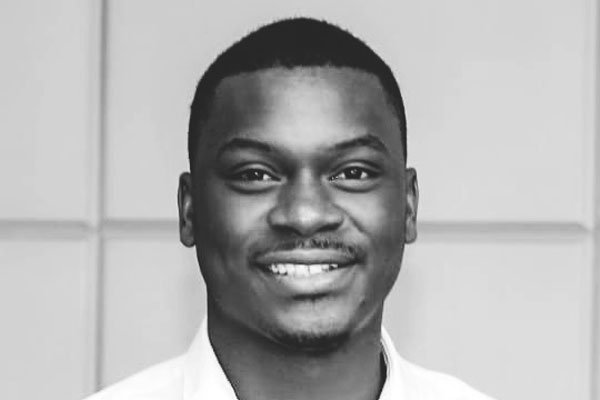